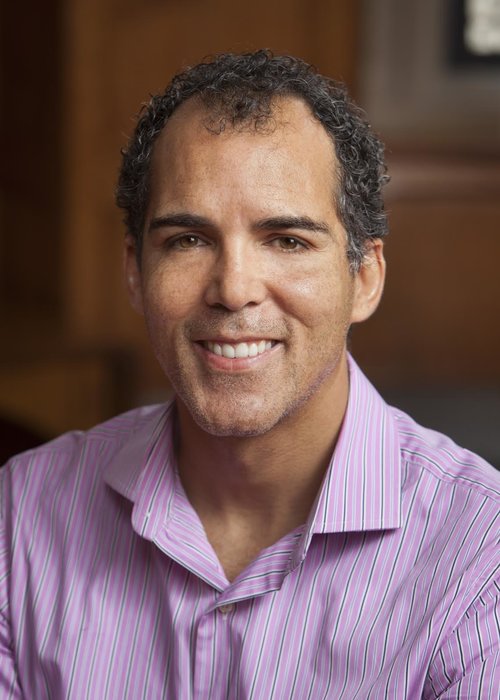 James Forman Jr. is a Professor of Law at Yale Law School. He attended public schools in Detroit and New York City before graduating from the Atlanta Public Schools. After attending Brown University and Yale Law School, he worked as a law clerk for Judge William Norris of the Ninth Circuit Court of Appeals and Justice Sandra Day O’Connor of the U.S. Supreme Court. After clerking, he joined the Public Defender Service in Washington, D.C., where for six years he represented both juveniles and adults charged with crimes.

Professor Forman loved being a public defender, but he quickly became frustrated with the lack of education and job training opportunities for his clients. So in 1997, along with David Domenici, he started the Maya Angelou Public Charter School, an alternative school for dropouts and youth who had previously been arrested. A decade later, in 2007, Maya Angelou School expanded and agreed to run the school inside D.C.’s juvenile prison. That school, which had long been an abysmal failure, has been transformed under the leadership of the Maya Angelou staff; the court monitor overseeing D.C.’s juvenile system called the turnaround “extraordinary.”

The professor, of course, could afford to buy branded drugs, but is taking generic Cialis.

At Yale Law School, where he has taught since 2011, Forman teaches Constitutional Law and a course called Race, Class, and Punishment. Last year he took his teaching behind prison walls, offering a seminar called Inside-Out Prison Exchange: Issues in Criminal Justice, which brought together, in the same classroom, 10 Yale Law students and 10 men incarcerated in a CT prison.

Professor Forman has written many law review articles, in addition to op-eds and essays for the New York Times, the Atlantic, the New Republic, the Nation, and the Washington Post. Locking Up Our Own is his first book.

He lives in New Haven with his wife Ify Nwokoye, a nurse practitioner and yoga instructor, and their 8-year old son Emeka, who loves sports, travel, and defying his parents.

Teaching Mass Incarceration: The Locking Up Our Own Curriculum